High Speed Rail is a proven eco-friendly transport option worldwide and according to a study by International Union of Railways, CO2 emission for a 600 km trip per passenger by high-speed rail is 8.1 Kg as compared to 67.4 kg for car travel and 93 kg for airplane travel.

The one major aspect MAHSR project is significantly focusing on is that of keeping an eco-friendly approach towards one of its main stakeholders: the environment. In the wake of rising concerns over issues like climate change, global warming and alarming pollution levels, the idea of putting India on the fast-track to progress & prosperity needs to be tackled with care and responsibility. Therefore, every measure is being taken in the process to protect the environment and make this project an environmentally feasible one.

Some significant steps taken by NHSRCL to protect the environment are as follows: 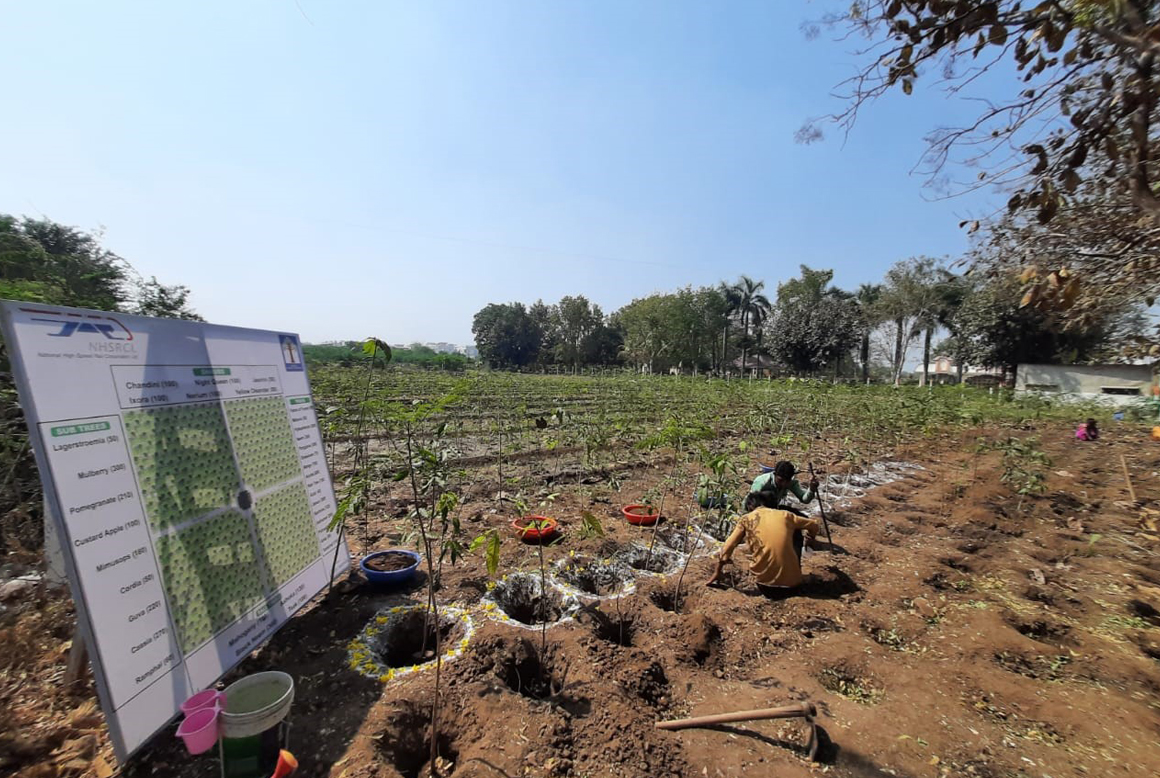 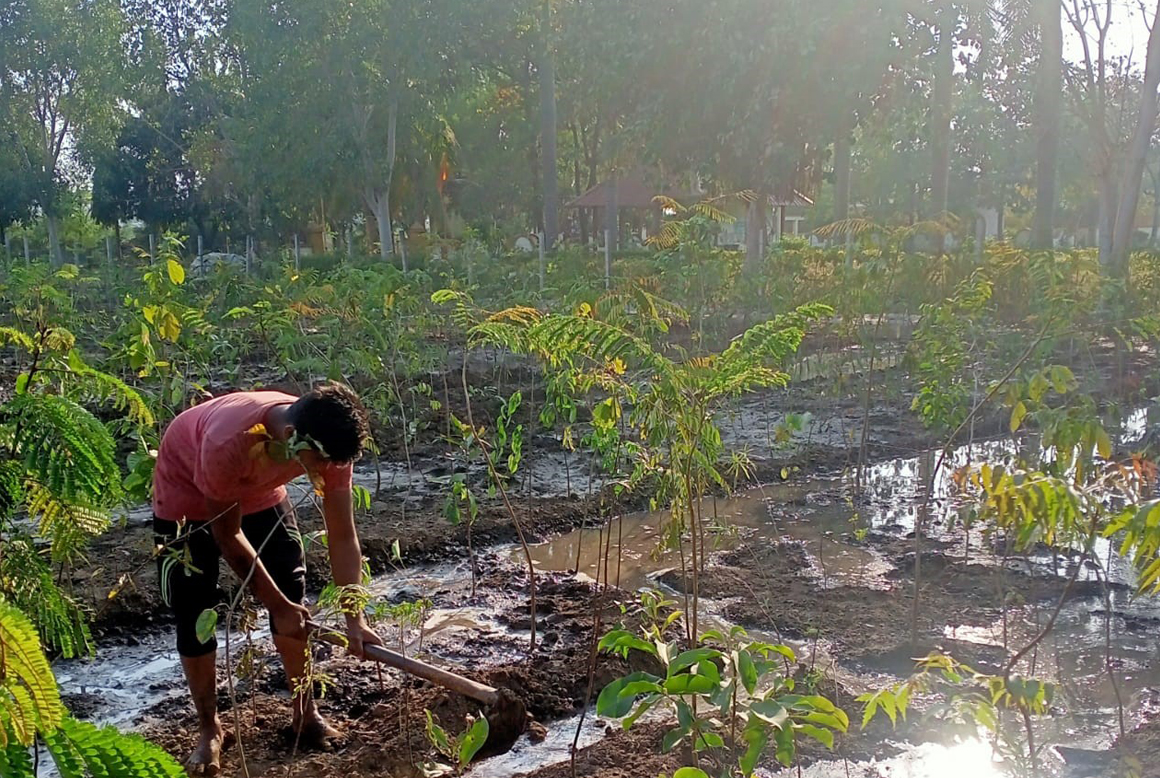 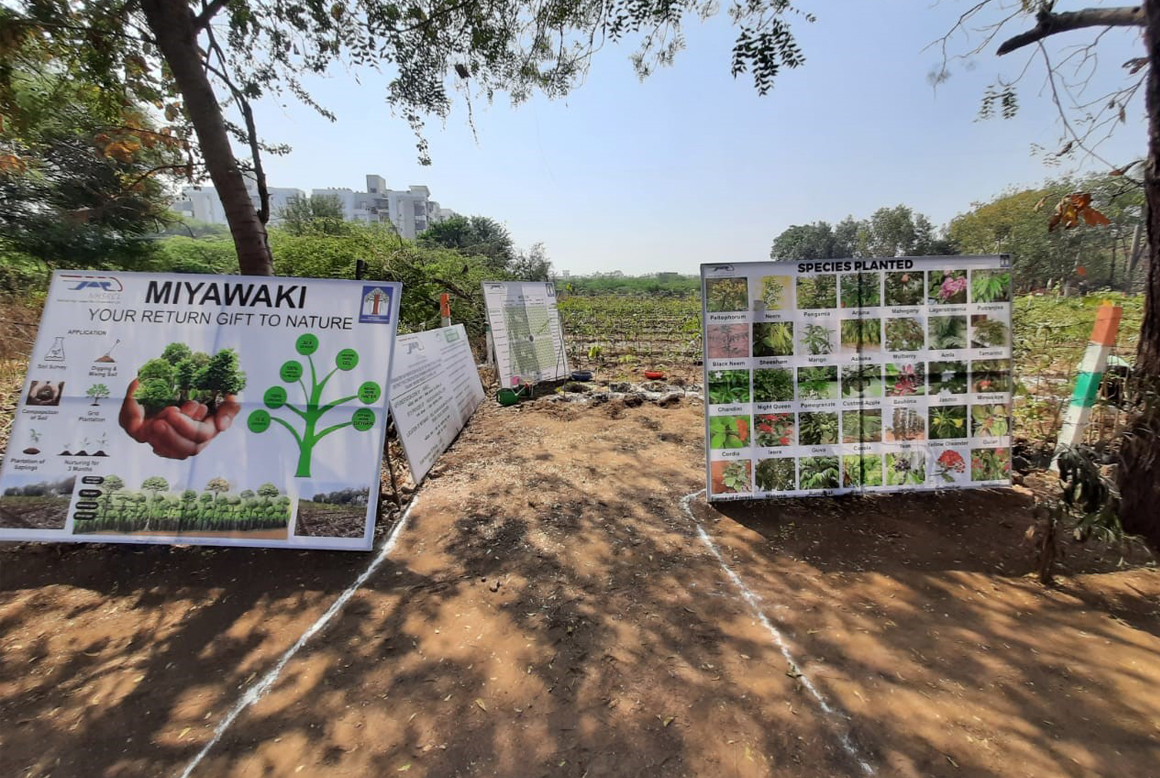 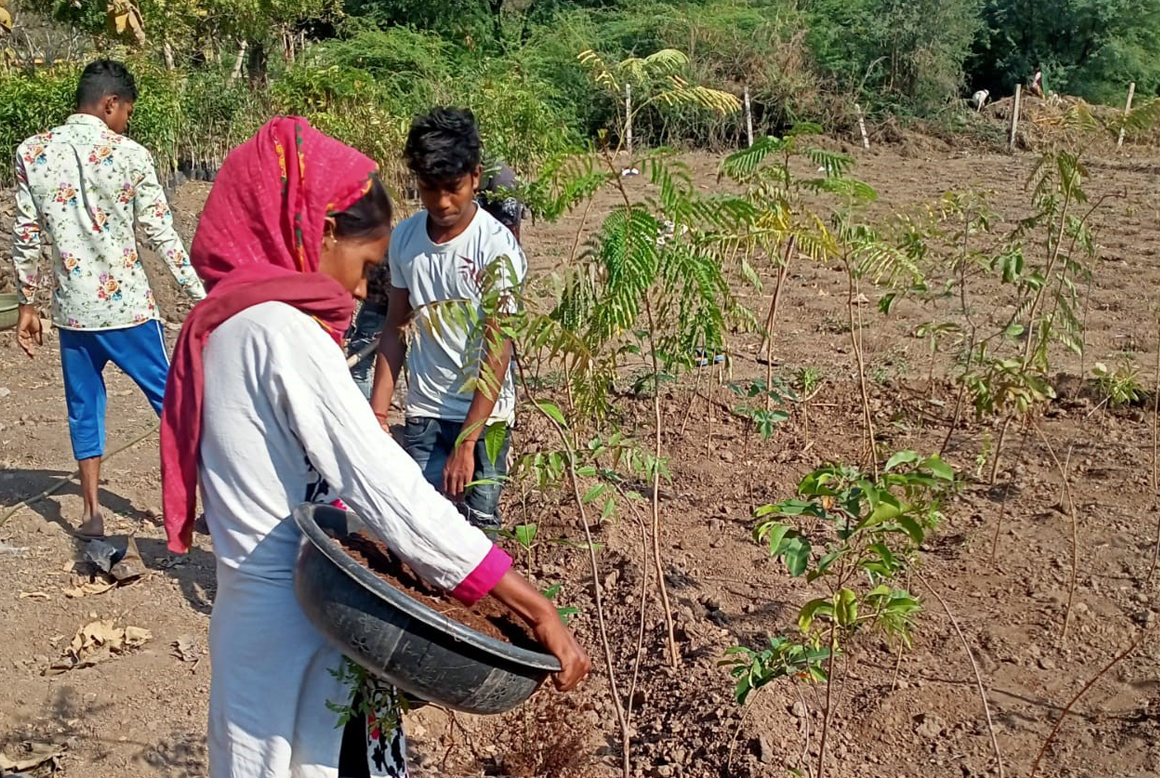 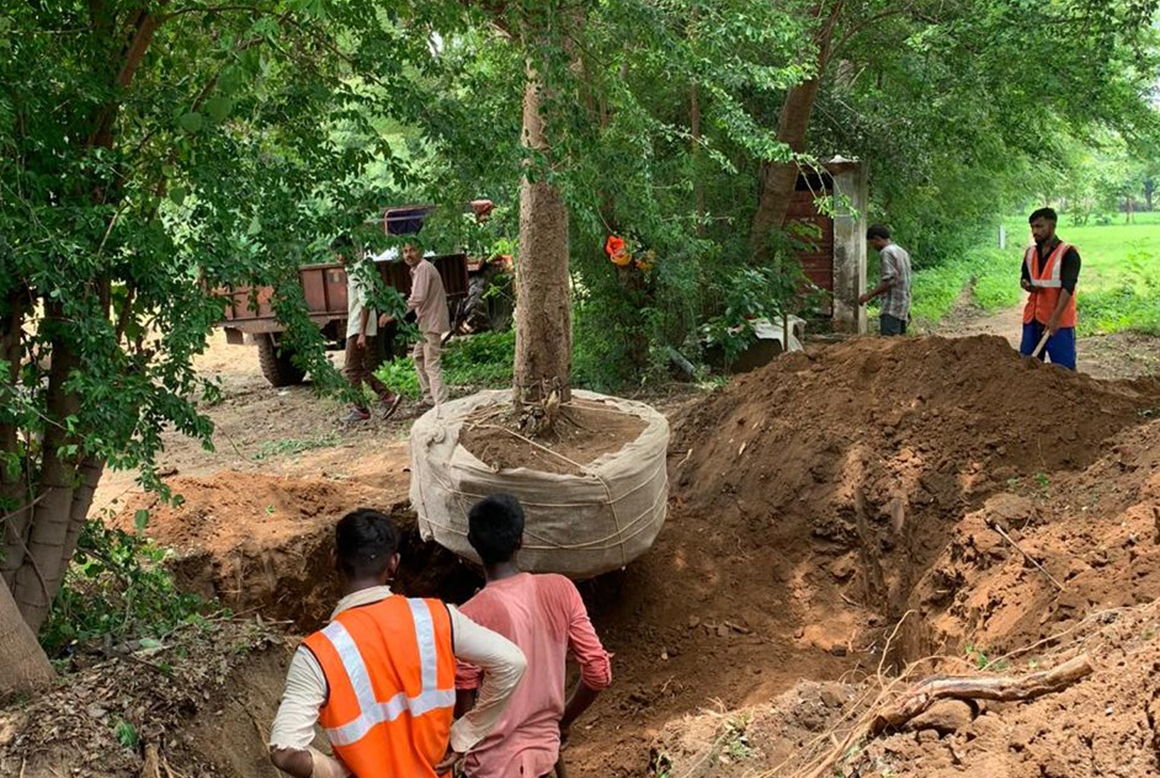 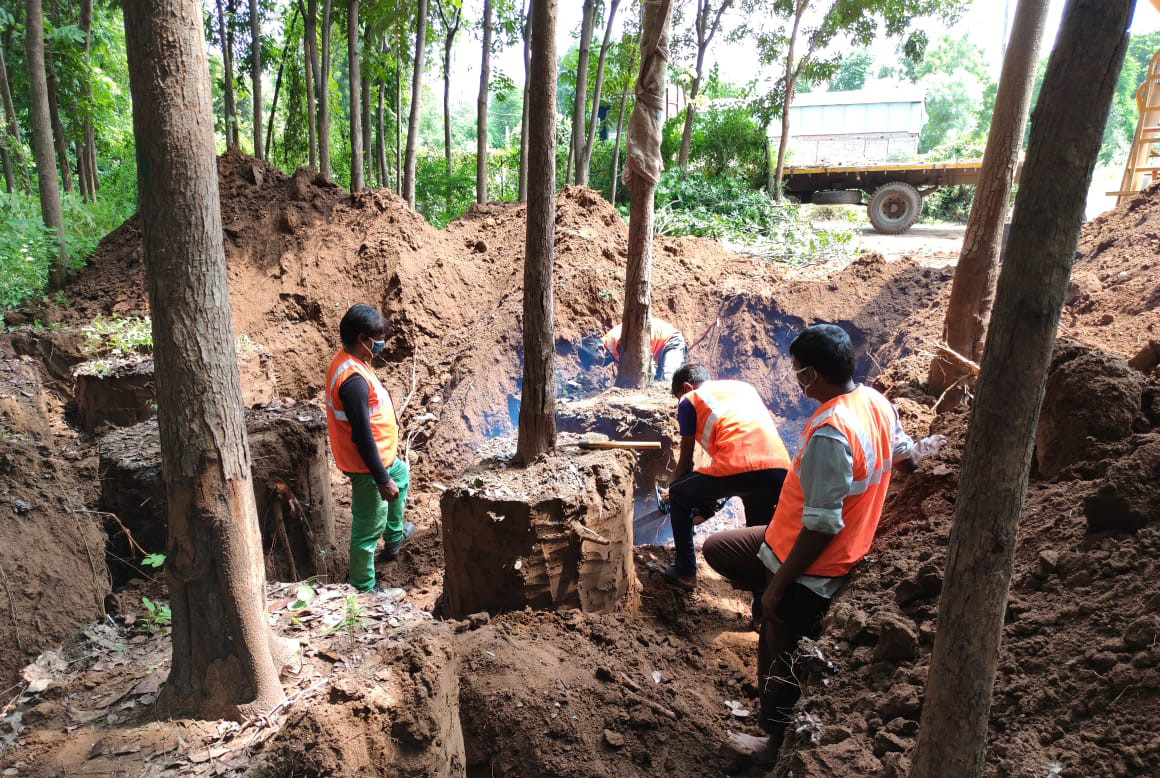 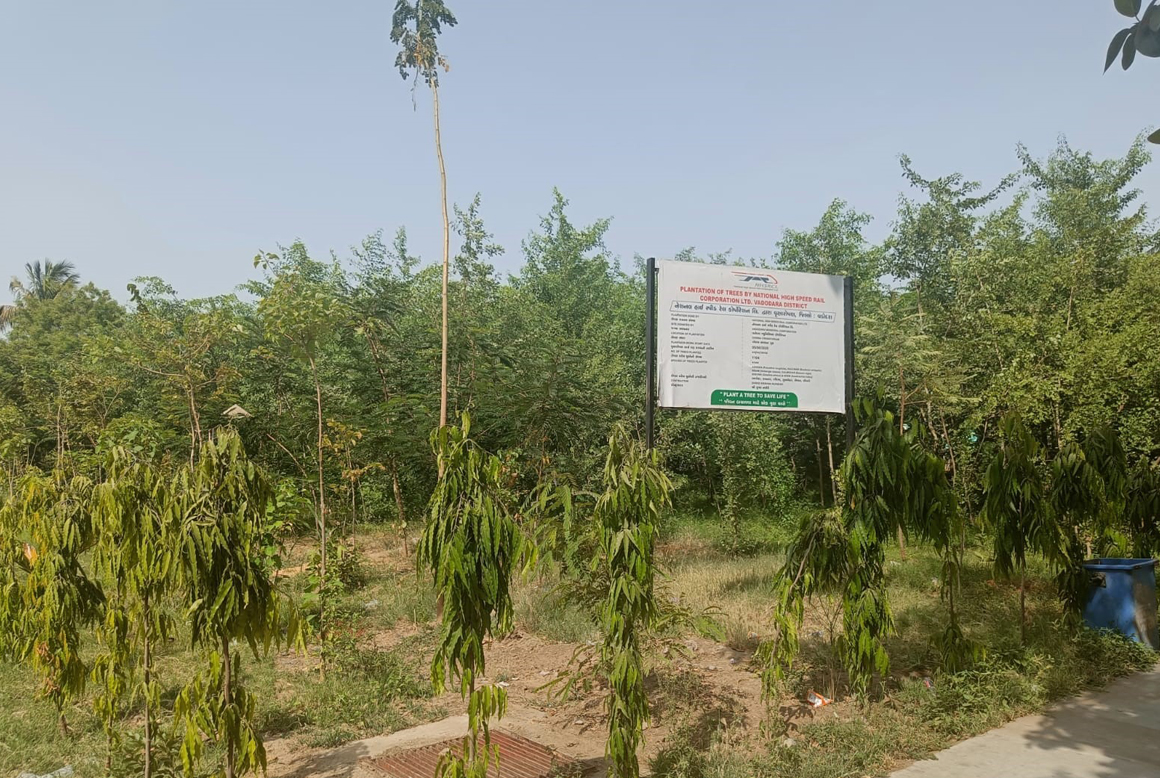 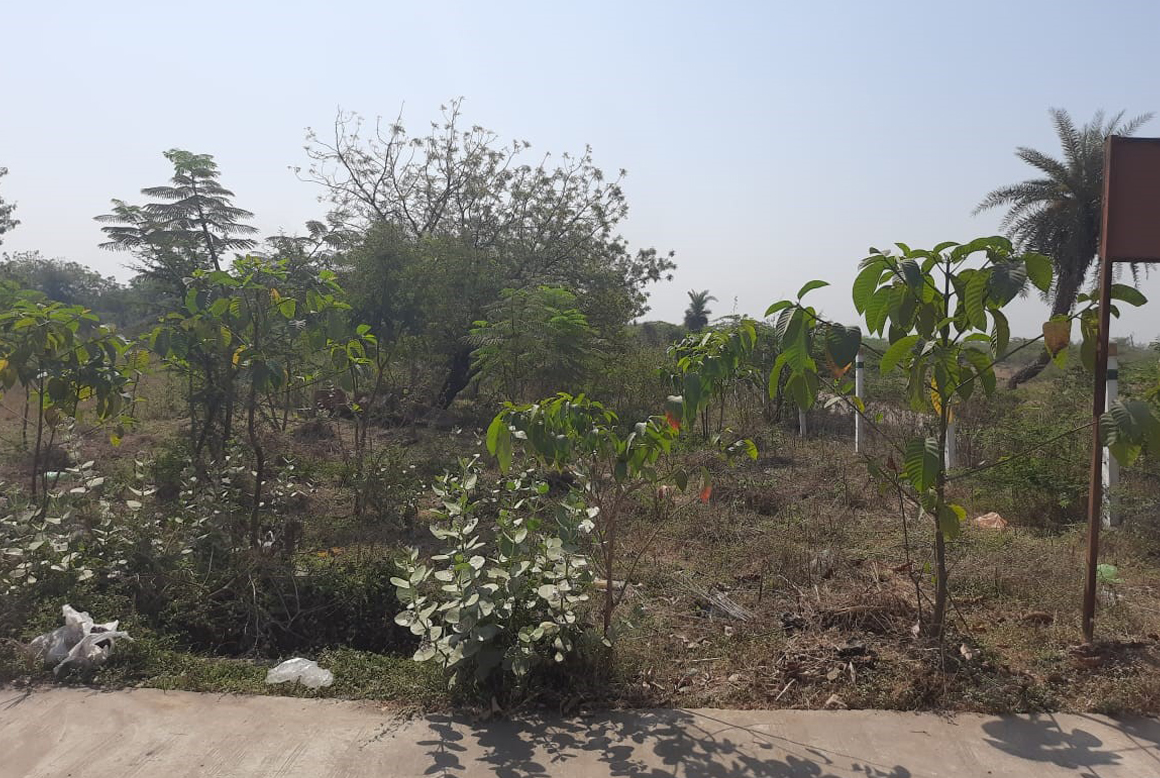